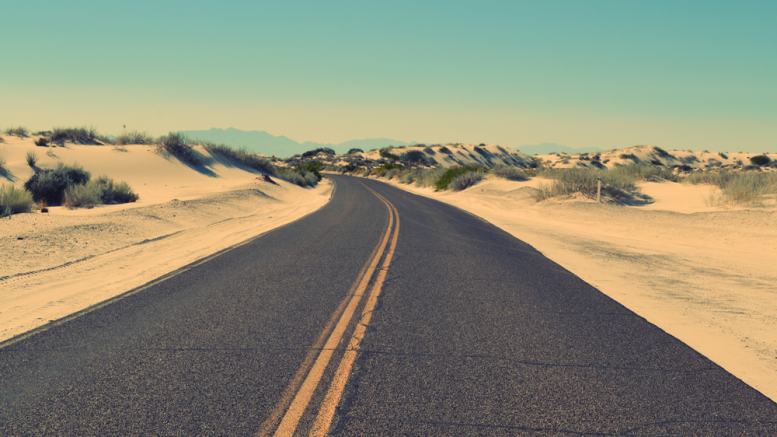 The most recent Consumer Electronics Show (CES) held at the Las Vegas Convention Center in Las Vegas, Nevada shows us just how close we’ve come to seeing self-driving cars on the road. Indeed, a group of automakers at CES 2015 announced that in the next few years, between 2017 and 2020 self-driving cars will find their way into the mainstream.

There are good reasons to promote autonomous driving cars. Experts say that our average cars are not at all efficient. Based on statistics, an average commuter consumes 250 hours each year driving cars. But with a self-driving car, all these hours can be spent on other activities, such as reading a book or chatting with your loved ones.

Regular cars are also dangerous. In fact, car accidents are a major cause of death among Americans aging from 4-34 years old. Not only lives are lost in these accidents, but also a whopping $300 billion every year. Proponents of self-driving cars believe in the efficiency and reliability of these cars because they are free from distractions and human error. In fact, the safety record of Google’s self-driving cars has been impressive. They never had a single accident in their first 300,000 miles.

As self-driving cars become more and more common, renting cars will be the more affordable and cooler option over owning your own cars. Renting a car will have many advantages. It will save you from going through the hassle of changing the oil, buying gas, and paying for the pricey car maintenance. It will also spare you from buying car insurance. Employers and workers will no longer worry about parking spaces because the self-driving cars will handle it for them. Parking tickets and dented bumpers will become less of a problem. Car-sharing will also become the norm and car ownership a thing of the past.

But as we are approaching a big turn in the history of transportation, we also have to face a stream of new legal questions. On top of the list is the question of the self-driving cars’ legality. If indeed they are legal, then amendments should be made on our driving laws. Questions such as “Who will pay for the speeding ticket?” should be clearly answered. And in case of accident, who should be held liable: would it be the human who is merely a passenger in the self-driving car or the car’s manufacturer? The human inside this car may argue that he is not at fault; in fact he may even be the injured party.

The government has no choice but to settle all these legal questions before it’s too late. After all, nothing can stop the new generation of car buyers from wanting something digital—something that would intermesh with their smart phones, tables and other gadgets. In fact, it is this same demand which compelled huge car manufacturers such as Ford, Mercedes, Chrysler, Volkswagen, and Toyota to make new plans and speed up the release of their self-driving cars. 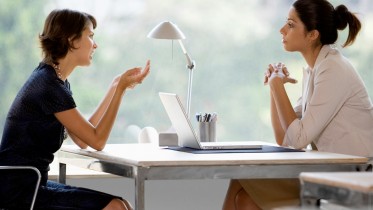 5 Must-Do’s For Any Job Interview

According to a survey, 33% of bosses already know within the first 90 seconds of a job interview whether or not they will hire a…

5 Ways to Slash Your Electric Bill

How To Receive A Perfect Credit Score