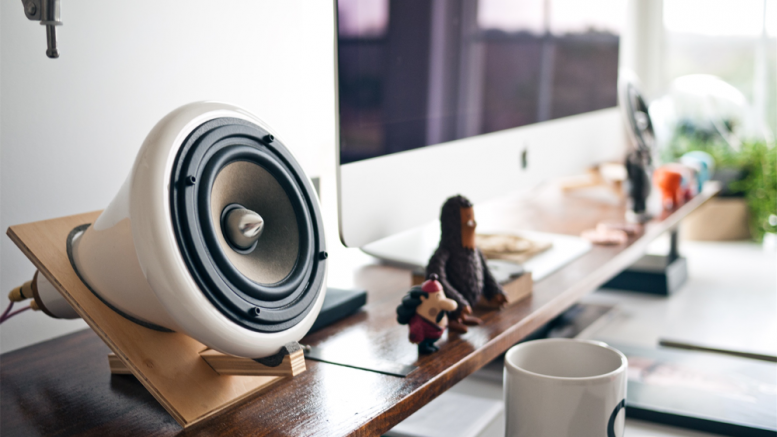 In an interview conducted by Yahoo News, Senator John Thune, R-S.D., the 3rd ranking Senate Republican and the Senate Commerce Committee mentioned that he’s planning to push the Congress to pass a legislation on how the Internet should be regulated. His goal is to give to the people what they want—net neutrality or in simple terms, an open internet. He is very much aware of the risks to consumers if the internet were to be regulated. Some of these possibilities include deliberate reduction of online traffic, higher charges for faster speeds, or the blocking of lawful content by Internet service providers. Without net neutrality, the senator deems that many state-of-the-art new products might not be able to see the light of day.

What is Net Neutrality? The idea behind net neutrality is that ISP’s shouldn’t be given the authority to manipulate, block, or slow data which are passing through their networks. On the assumption that the content isn’t pirated or against the law, similarly sized files in different sites should load at a similar speeds. This prevents big companies from requiring different charges based on users, site, or data. This ensures that all data on the internet will be treated impartially no matter where it’s coming from, whether it’s from your neighbor’s site or from a big company such as Coke.

Eliminating neutrality from the net opens a way for Internet giants such as Comcast, Time Warner, and Verizon to require higher fees from companies in exchange for faster speeds. Smaller business, even those with the best and most advanced websites will most likely suffer as they will be forced to rely on slower networks. Rich companies will get the upper hand as more and more traffic is driven into their websites while the rest of the internet world falls into oblivion.

Internet activists are opposed to giving authority to Internet service providers to create “fast lanes.” Otherwise, instead of free and unregulated exchange of ideas, we would have sponsored content from those who have the most power and money. Proponents insist that net neutrality be upheld and ISP’s be banned from taking away a lot of good stuff from our Internet experience.

Perhaps the best thing we can get from net neutrality is that it encourages innovation and competition. Because anyone can provide a content or service without asking permission from internet providers or paying an extra amount, we can be assured that the human potential will be reached and become available online for the whole world to see. 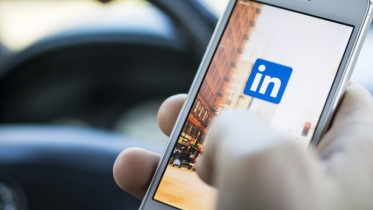 The Financial Tool Every Beginner Should Have

Is Buying Your Home Really Better Than Renting?

3 Easy Steps that will Ramp Up Your Savings Habits