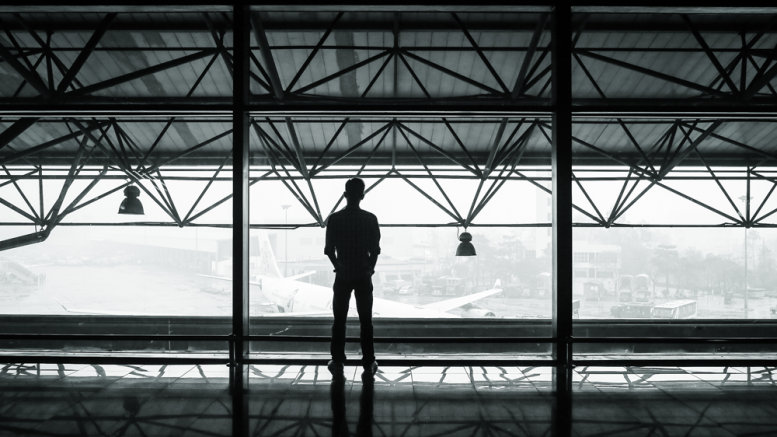 Disruptive technology uses the same concept but applied to technology; a concept introduced in 2009 by Milan Zeleny who gave the example of electric cars disrupting the support network infrastructure for gasoline cars such as gas and service stations. The way Zeleny described it, technology is always evolving and never remains fixed, but what happens when it affects you directly?

At this point, it is important to remember that disruption and creative destruction has been a fixture in the job market for decades or even centuries. A recent example of disruptive technology displacing a market and losing people their jobs is the Washington Post selling out to Amazon. No one even knows what Amazon was 20 years ago and now one of the most important papers is owned by them. Another example could be Netflix and Blockbuster, blockbuster was a movie rental giant who refused to adapt to new technologies and thus met its doomsday at the hands of a streaming movie service that quickly gained acceptance.

In both cases, a lack of vision and market research and the inability to react to quick market changes was what ultimately drove them to bankruptcy. When disruption happens it is quick and ruthless, which is why visionary leaders and a well-funded marketing team is vital for any company that wished to remain alive for long.

But should you be afraid of losing your job to disruptive technology? the truth is that this is almost impossible to predicts, but as we mentioned before, you can plan for the actions you take in case such disruption occurs. Keep educating yourself and remain on top of the technology trends as you prepare yourself for a change in the corporate paradigm. Be aware of innovations in your field and learn how to spot a shift in the job market as new technologies emerge. 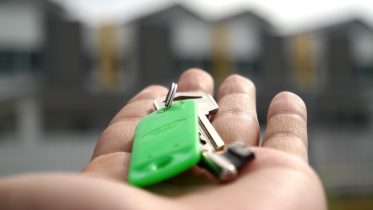 Buying a home can be overwhelming, especially if it is your first time. However, with a little knowledge and preparation, you can be sure to…

Steps to Prepare for a Major Career Change

3 Home Decorating Ideas On A Budget