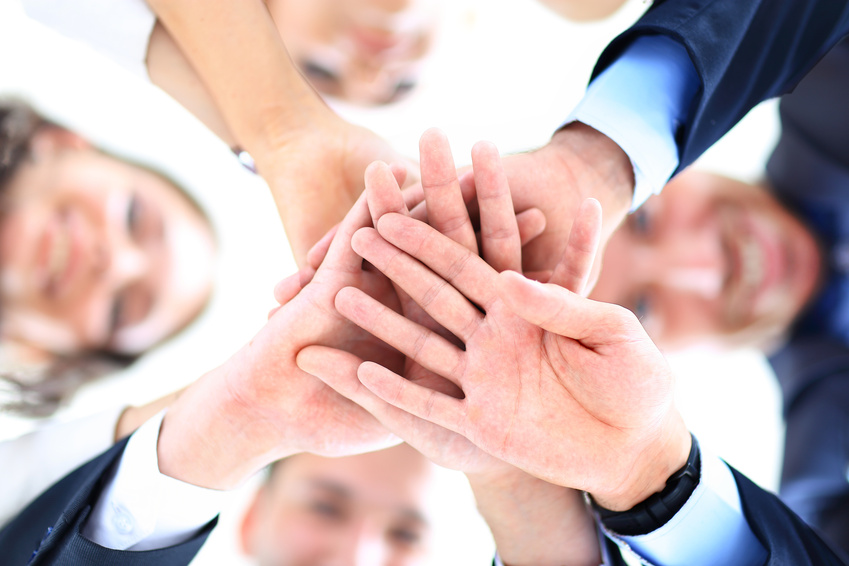 With the rise of modernization and capitalism comes the birth of the I Want More generation. Businesses use advertising to make sure that we will always crave for more. For this reason, although the US has grown in wealth and productivity for the past few decades many of us are not grateful. In fact, according to Robert Lane, a Yale political scientist, surveys show that Americans evaluation of their level of happiness is falling significantly. Good thing there are ways you can do to reverse the situation. 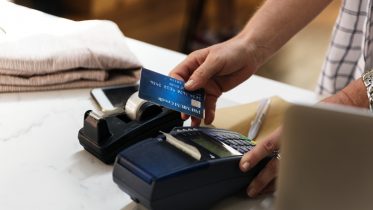 Here’s what thousands of consumers are quickly learning about paying off their debt: When Americans visit Freedom Debt Relief, they may be surprised to learn…

8 Simple Tips to Be Happier

7 Websites That Will Make Your Life Easier