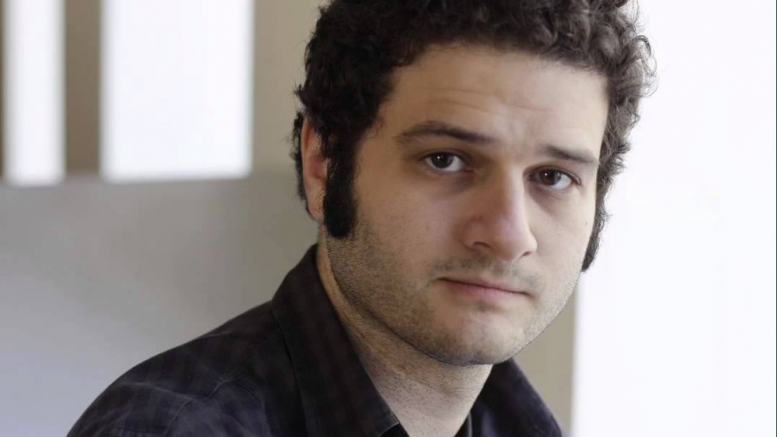 Becoming a billionaire is obviously not an easy task; hard work, dedication, business sense and drive are only a few of the traits needed in order to amass such a huge fortune. Becoming the owner of a three 10 figure net worth is such an incredible task that it might take decades of hard work before reaching such goal. However, the following people on this list have all managed to do it before the age of 30.

Evan Spiegel (1.5 Billion): Creator and CEO of Snapchat; a temporary photo messaging app that has exploded in popularity over the last few years. With rumors of an imminent buyout by google or Facebook his fortune is only expected to grow in the upcoming years as more and more people are getting access to data services and smartphones at affordable prices.

Dustin Moskovitz (3.5 Billion): Moskovitz was Mark Zuckerberg’s Harvard roommate and Facebook’s third employee. Despite the fact that he’s worth more than 3 billion, Dustin likes to live a simple lifestyle and still bikes to work and flies commercial. In 2011, Forbes Magazine reported Moskovitz to be the youngest self-made billionaire in history.

Perenna Kei (1.3 Billion): Perena Kei (formerly known as Ji Peili) is owner of half of the Logan Holdings in Hong Kong and is currently the youngest billionaire in the world at 24. Perenna studied economics in finance at the University of London and while she did inherit the business from her father, she has helped the family business grow considerably since she inherited the company.

Albert von Thurn and Taxis (3.8 Billion): The first royalty member on this list, Albert von Thurn is the youngest prince of a German royal family whose roots can be traced all the way back to the old Roman Empire. Albert holds a degree in Technology and Economics from the University of Edinburgh and currently works as a pilot race and manages his family’s many breweries.

Anton Kathrein Jr (1.38 Billion): The final member on our list is currently the CEO of Kathrein-Werke AG; the oldest and largest antenna manufacturer in the world. His father was a pioneer in automotive antennas but the company also manufactures high-range antennas that can be used for satellite transmission, cable TV and telecommunications. Since Anton Sr.’s unexpected death in 2012, Anton Jr. has been at the helm of the company, injecting it with new business ideas and growing the business even larger to 18 production sites built worldwide. The company currently has over 7000 employees in over 15 countries and is generally considered one of Germany’s top companies. 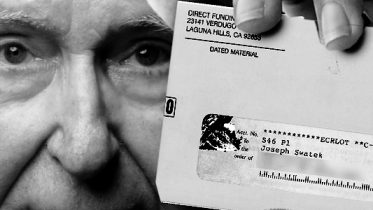 Not enough Veterans took advantage of their VA benefits in 2018. If you’re a Veteran or currently on active duty, you may want to make…

Avoid These Mistakes When Asking for a Raise

8 Simple Tips to Be Happier

Your Credit Card Company Is Scared You Will Read This