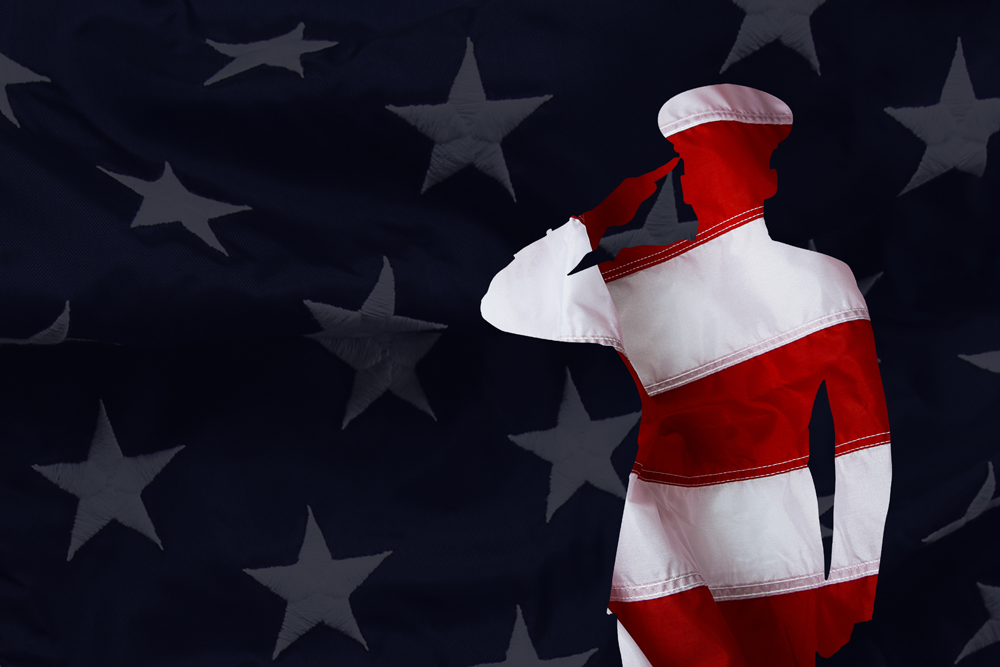 Declining VA healthcare spending has been drastically cut in the last couple of years. While we may feel obligated to sponsor the many health benefits that veterans receive after years of service to their country, the reality is that federal spending related to veteran affairs healthcare has drastically decreased constantly for the last past years. Just last year president Barack Obama announced a cut of 1% on the total pension that veterans receive. While this may not seem like a huge issue, veterans need every dollar they can get to fight the ailments that come with old age and the effects of combat in the body and mind.

Unfortunately, the veteran’s health care system has shown a significant decrease in the amount and quality of the services it offers. It would seem that such impact was created because the system was asked to do too much and the fact that the incentives that were created to improve the system ultimately proved ineffective. These systems were put in place with the objective of reducing wait times and improving cost-benefit, the incentive program ultimately proved ineffective and changes had to be made to the VA’s plan in order to accommodate for those large losses.

The VHA is undertaking the huge ordeal of dealing with the health of eligible veterans. The criteria, is very generous and one of the problems in previous administrations was that those who were eligible for healthcare, did not use the program as it was deemed mediocre. With the advent of the affordable healthcare act and the “Restoring Veterans’ Trust Act of 2014” bill drafted by Bernie Sanders have created a huge incentive for veterans to start using the system.

The affordable healthcare act will proved access to private health care providers that will cater to the veteran market. While the system is far from perfect, the current budget constraints will allow veterans who can afford better healthcare the option to choose a private provider if they wish to do so. Although the final objective of both the affordable healthcare act and Sen. Sander’s bill is to create a sustainable system that will provide veterans the best healthcare possible in modern facilities with trained personal that specializes in treating veterans. If you are interested in improving the future of veterans in this country, one of the easiest things you can do is to encourage your congress members to pass Sen. Sanders’ bill.

2 Comments on "Declining VA Healthcare and How to Stop It"

Looking for a great employee that is self-motivated, disciplined and loyal? Why not hire a veteran? Veterans are disciplined team players that bring plenty of…

Top Websites Every Small Business Owner Should Know About

Will Your Job Be Replaced By Disruptive Technology?

3 Reasons Not to Pay Off Debt Early

3 Home Decorating Ideas On A Budget