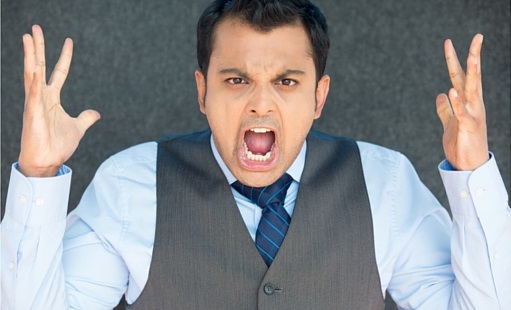 Have you ever been told that you need to keep a budget every month? Well I have.  I was one of those people that was told to track every dollar that I spent and it will become easier to save more money each month, so I did.  I meticulously tracked every single transaction I made for 18 months and this is why I will never do it again!

Figuring Out This Whole Budget Thing

I have always considered myself to be a frugal person, but I wanted my money to do more for me, and I expected that if I knew where it was going, then I would be able to save more.  Roughly 6 months into my budgeting I was feeling good.  I knew roughly how much I was spending on things like food, gas, and entertainment and what parts of my spending I could cut out.  This was the key part of budgeting.  Identify where you are overspending and then spend less in those areas.  Sounds easy, right?

I was dating my future wife when I started budgeting.  She was a college student, so she was fully supportive of saving a little more by spending less.  So we started making meals at home instead of going out to eat, and going for a drive or taking a walk on the beach instead of going to an expensive show.  This helped a little.

Unfortunately, a lot of what we like to do involves going out with friends.  We tended to suggest doing cheaper things, but we were not going to sacrifice friends so we could save a couple dollars.  After we got married, we attempted to continue the budget together but quickly realized that we were pretty much going to spend money on certain things regardless of our budget restrictions.

At the end of the 18 months I had saved a bit of money but my spending habits had not changed at all.  The budget was interesting, as it helped me identify where my money was going, but it was not helping me save more.  I knew that as long as I felt like I had money in my account, I was going to be ok with spending it.  Something needed to change.

What I Do Differently

I did some research into alternative ways to “budget” and stumbled upon the anti-budget.  It is an idea that instead of tracking every dollar spent, you instead choose a dollar amount you would like to save each month, say $100, and then put that money in a place that is out of sight, out of mind.

I suggest that you open a separate savings account, like I did, and automatically transfer your savings to this account, and then live off the rest.  If you are like me, when you check your bank account balance and see no more money, you will be less likely to get that extra drink with dinner, or spend more money on going out.  For me, it is a way of tricking myself into thinking that I have no more money, even though I really do.

With practice, you will learn to adjust your spending down to fit your new budget, just like most people spend more when they get a raise.

Do you feel like budgeting is right for you?

Dylan Rader is an aspiring financial advisor, working toward his CFP (certified financial planner) designation.  He has spent several year broadening his knowledge of in the personal finance industry and loves to help people reach their financial goals. Come learn a little bit more about Dylan on LinkedIn. 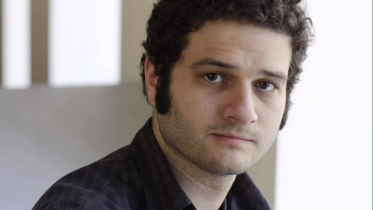 Becoming a billionaire is obviously not an easy task; hard work, dedication, business sense and drive are only a few of the traits needed in…

The Best Way to Save Money on Flights

4 Books That Will Change Your Life

Will Your Job Be Replaced By Disruptive Technology?